July 4th: Remembering Where We Came From

July 4th (or Independence Day) marks the annual celebration of nationhood, commemorating the passage of the Declaration of Independence on July 4th, 1776. Marking the first days of independence initially took form as a mock funeral for the king (British Empire) whose “death” symbolized the end of monarchy and tyranny, as well as the rebirth of liberty. Parades, oratory, and toasting in ceremonies have continued for centuries, celebrating the existence of the new nation. However, it’s important to remember that for many indigenous people, it is a day of mourning.

An excerpt of the Declaration of Independence reads: “He [the king of Great Britain] has excited domestic insurrections amongst us, and has endeavored to bring on the inhabitants of our frontiers, the merciless Indian Savages, whose known rule of warfare, is an undistinguished destruction of all ages, sexes and conditions.” The idea that “all men are created equal” has long been documented to exclude the rights of women, people of color, or any group that did not fit the “civilized nation.” This is not to say we cannot or should not celebrate this upcoming weekend, but we must acknowledge the fact that we are on stolen land.

Listed are some ways in which Native Americans across the country spend their 4th of July. Replies, from a Facebook post, represents both the diversity of responses and the direction of the discussion. May we all hold space for those mourning and respect people’s decisions to celebrate (or not) as they please. 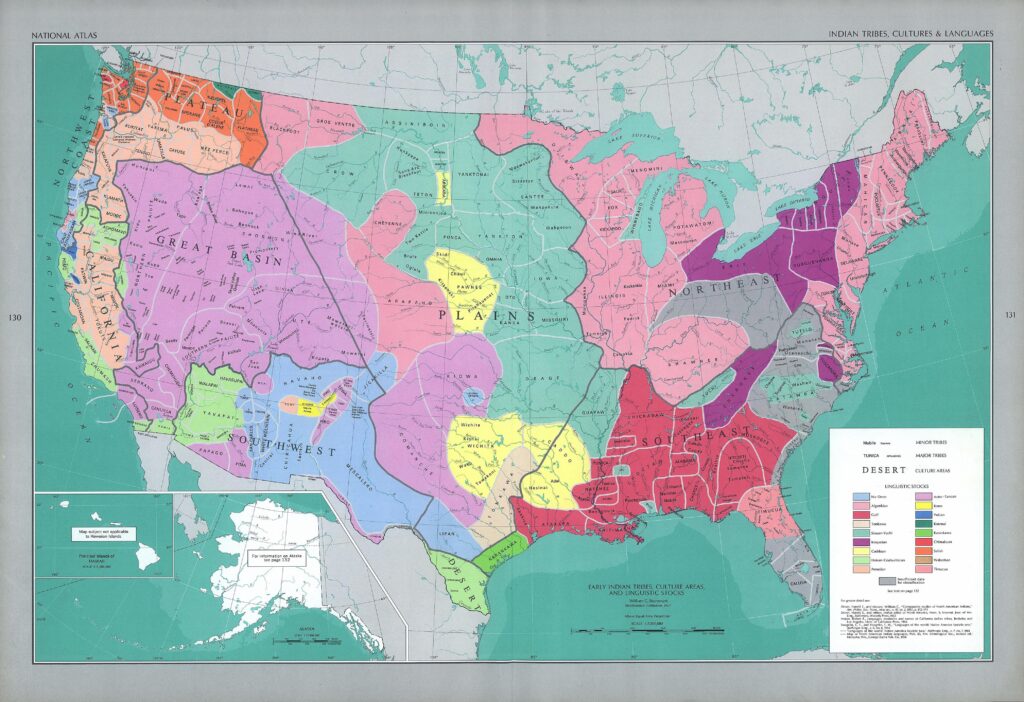 Photo by: Jess Lindner on Unsplash